World Lens is a smartphone app that translates different languages in real-time using your phone’s built-in camera. It doesn’t work on text that is too small or highly stylized text but hey! If you’re a world traveller, it’s a handy app to have around. 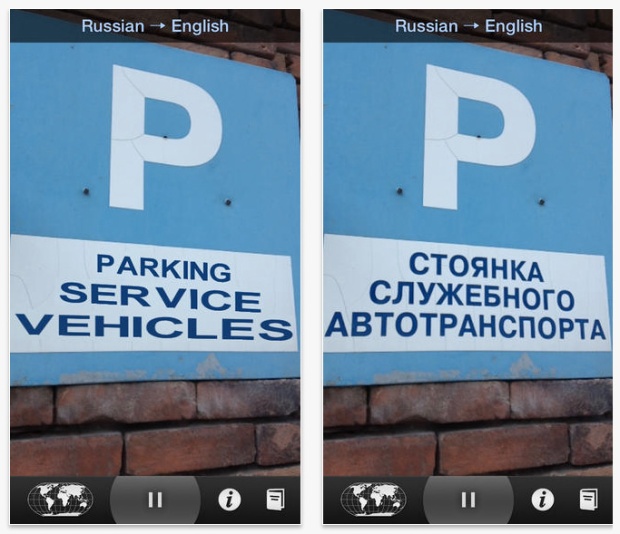 Google’s just bought up the app and is offering it for free so I suggest you get on that. There’s usually a charge for each of the in-app language packs, but they’re all free to download right now so why not?

I just tested this on a sign that said “four pigs in a blanket” – don’t ask, long story – and it accurately translated it into French. Awesome, right?

My name is Stephanie Ip and I'm a digital journalist based in Vancouver, B.C. I write, edit, play with social media and occasionally assign and coordinate the news of the day. I always enjoy a good gif from #TheOffice.